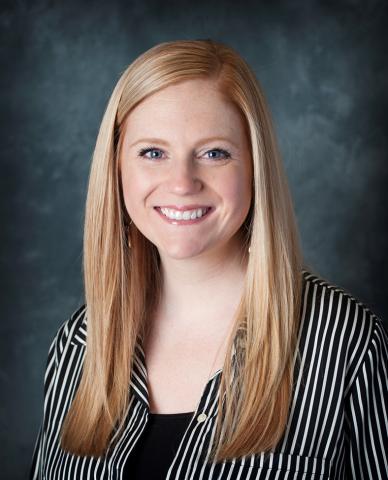 Families, Inc. therapist Karrah McCollum Seitz has been promoted to the newly created position of Jonesboro School Based Clinical Supervisor beginning April 22, 2019. Karrah is a Licensed Professional Counselor that began with Families, in July, 2014. Since that time she has served as an outpatient and school based therapist. Both her undergraduate and graduate degrees in Counseling and Psychology were received at Arkansas State University concluding with an Ed.S. in Mental Health Counseling before joining Families, Inc. In addition, Karrah began in private practice in October of 2017.

Life is Meant to be Enjoyed