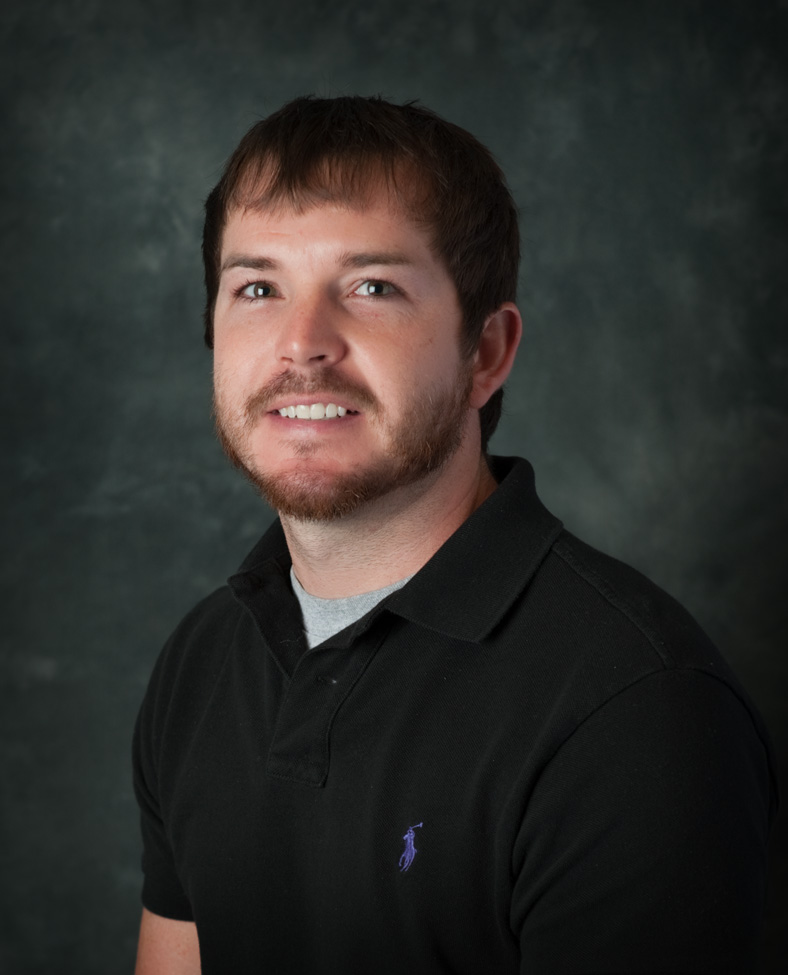 Allan Colton was named Piggott Clinical Supervisor in June, 2021. After he became a Licensed Masters Social Worker in 2018, Allan has served as an outpatient and school-based therapist at Families, Inc.

Allan joined the Paragould clinic in 2012 after receiving his Bachelor's degree in Agriculture, beginning as a Case Manager (now referred to as Mental Health Paraprofessional). Allan added that he "thoroughly enjoyed the position and decided to pursue a Master's in Social Work in 2016". Both degree's were from Arkansas State University in Jonesboro, Arkansas.

He has one child, four year old Hudson, with fellow therapist, Summer. They enjoy spending time at the lake, fishing, hunting, and playing sports. As they are very family oriented, they also love cooking outdoors, playing games or just relaxing. 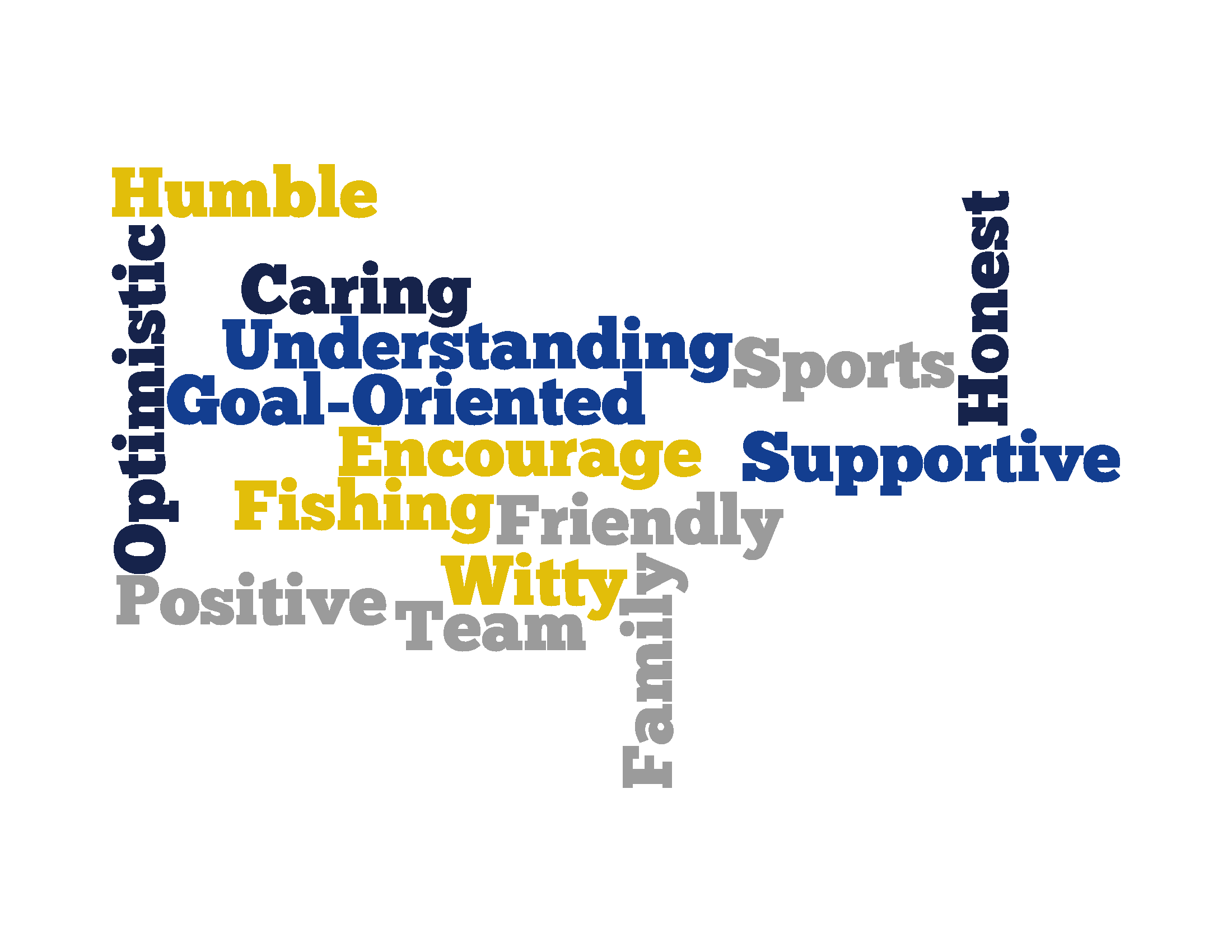